Would you like to schedule a time to chat?

Lets find a date & time that works best for you!

We respect your inbox. We only send interesting and relevant emails.

The International Day of the World's Indigenous Peoples seeks to protect and promote the rights, culture and land of indigenous people. Indigenous peoples, descendants of pre-colonial times, have a strong tie to their lands and often suffer from marginalization as a minority group. Despite marginalization, Indigenous People account for about 6% of the world's population and 90% of its cultural diversity. The International Day of the World's Indigenous Peoples was designated by the United Nations in December of 1994 with the intention of it lasting only a decade. It is now celebrated annually on August 9, a day that marks the first meeting of the UN Working Group on Indigenous Populations in 1982.

A 25 year Sammamish / Eastside resident who loves to help others realize their real estate dreams...

There is no rigid definition of what makes a group Indigenous, but the United Nations and the International Labour Organization have outlined a few characteristics that usually define an Indigenous group:

- We are descended from the pre-colonial/pre-invasion inhabitants of our - region.
- We maintain a close tie to our land in both our cultural and economic practices.
- We suffer from economic and political marginalization as a minority group.
- A group is considered Indigenous if it defines itself that way. 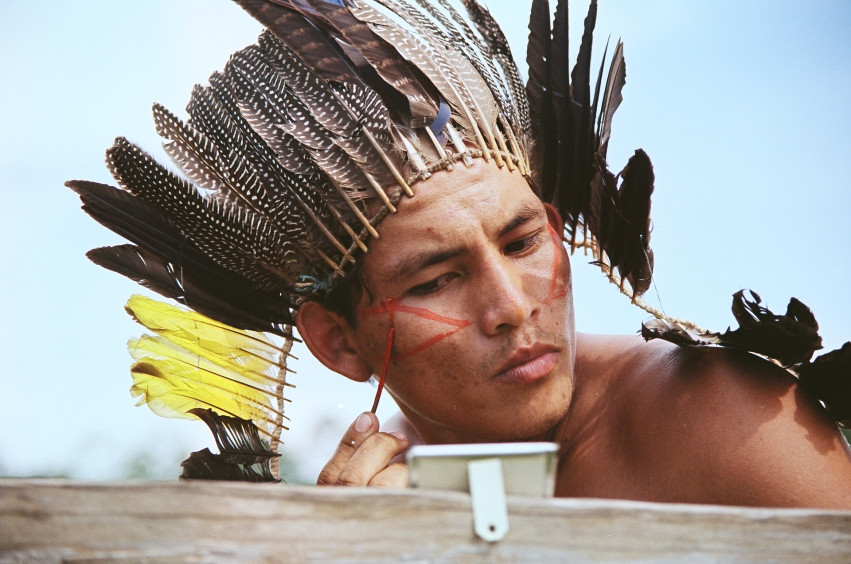 According to the UN, there are an estimated 370 million indigenous peoples living in more than 70 countries around the world. There are approximately 5000 different indigenous groups in the world. 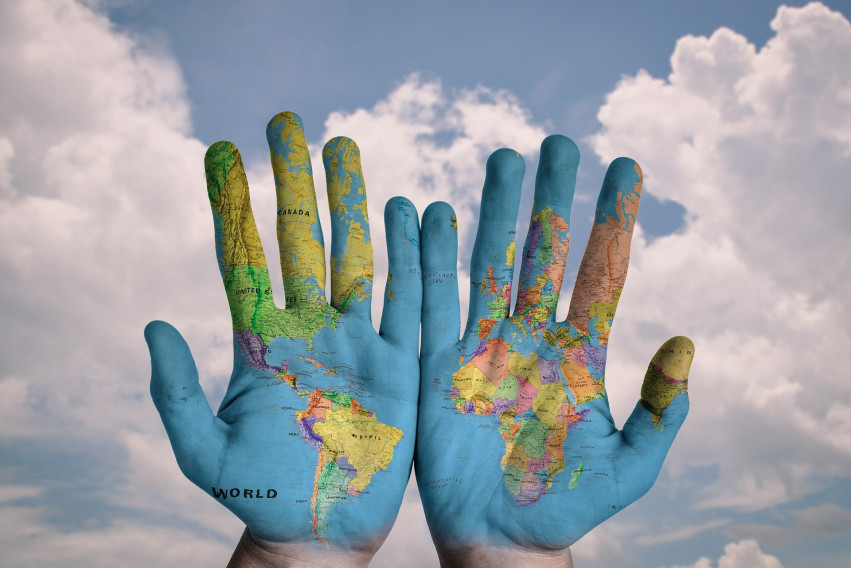 Not Just a River

The Amazon River basin represents only 7% of the world’s total service area, but it is also home to 400 different indigenous groups. One of the largest concentrations of indigenous peoples in the world. 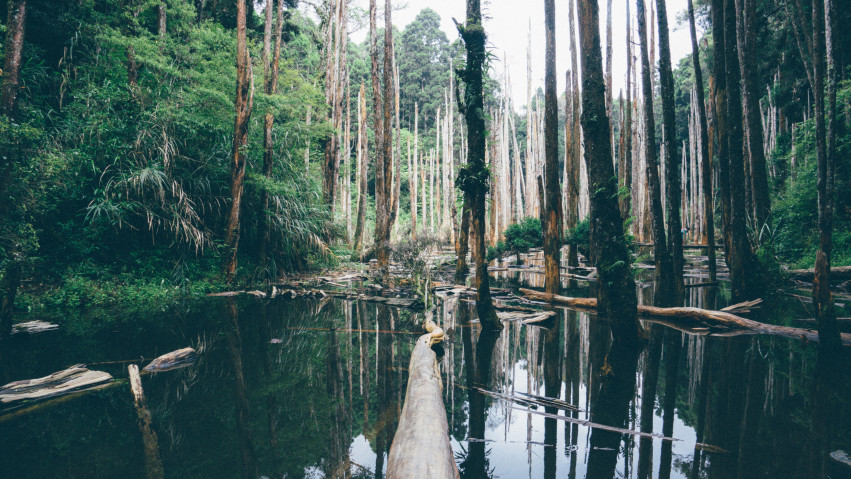 A Heritage to Protect

Indigenous peoples represent over 4000 different languages of the 6700 know languages that exist today. Most of these languages are considered to be endangered, meaning at high risk of being replaced by dominant languages. 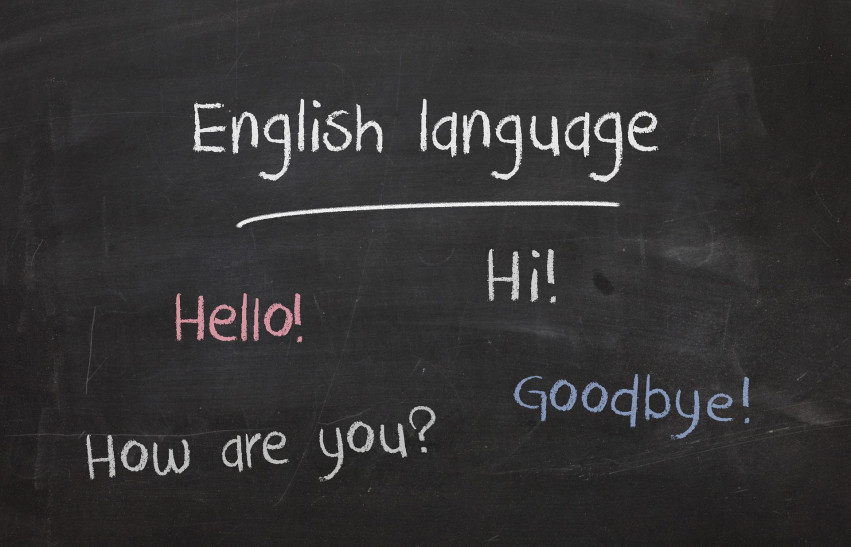 Top Things to Do on this Day

- Donate to Survival International. All funds donated are put towards the survival and protection of indigenous peoples rights. They help to defend their lands and lives and help them determine their own future.

- Organize a trip to an indigenous reserve near you or plan a trip to visit a country where much of the population is predominantly indigenous. Try visiting Guatemala, Bolivia, Brazil or the Peruvian highlands.

- Spread awareness of social media by using the hashtags #InternationalDayoftheWorldsIndigenousPeoples, #IndigenousPeoples or tag a specific indigenous group such as #cree or #inca. 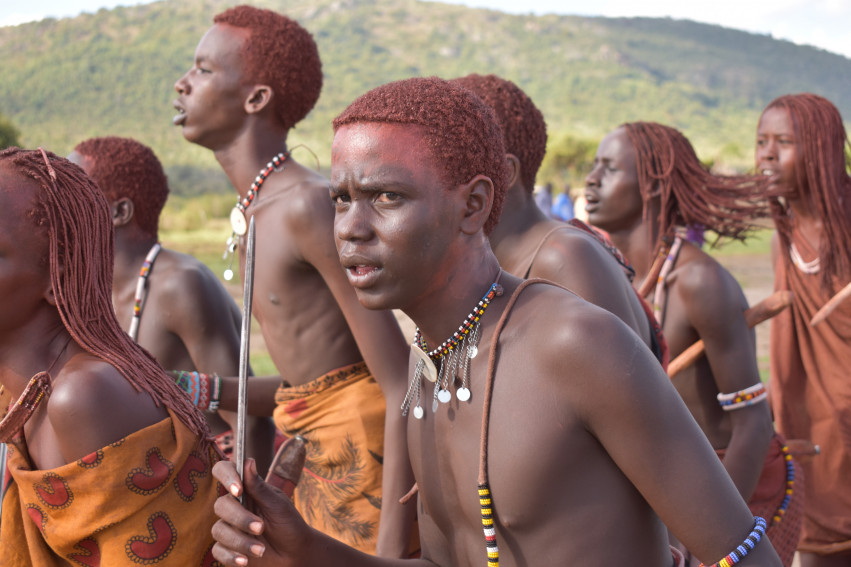 Would you like to schedule a time to chat?

Lets find a date & time that works best for you!

We respect your inbox. We only send interesting and relevant emails.

We use cookies to enhance your browsing experience and deliver our services. By continuing to visit this site, you agree to our use of cookies. More info